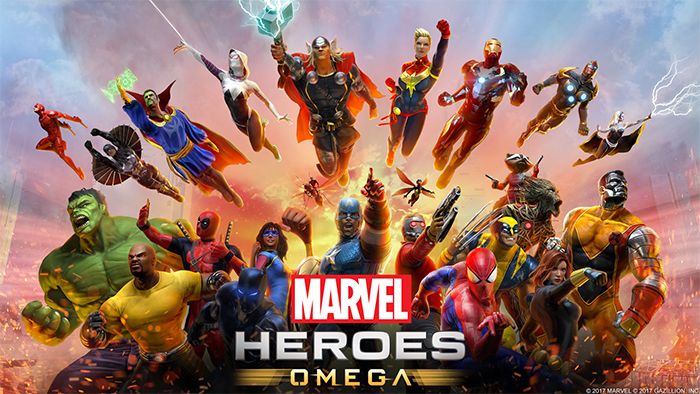 About 3 years ago, I decided to leave Marvel Heroes as my "main game" on my Twitch channel. The reasoning for this wasn't due to the game's state at the time, but more about channel growth on Twitch. I still played it (especially Midtown Mondays) quite a bit after that, but over time it began to decline. A year or so later, Gazillion decided to overhaul Marvel Heroes in preparation for their console release. I decided to make a return to the game after a long hiatus to see how the changes were. In short, I did not like them at all. I felt it removed the things I loved about Marvel Heroes and it didn't feel like the game I spent hundreds of hours on.

Today, Disney announced they are ending their relationship with Gazillion and thus shutting down Marvel Heroes:

“We regret to inform our Marvel Heroes fans that we have ended our relationship with Gazillion Entertainment, and that the Marvel Heroes games will be shut down. We would like to sincerely thank the players who joined the Marvel Heroes community, and will provide any further updates as they become available.”

It's a sad day. Marvel Heroes was my favorite ARPG for a very long time. I had a great relationship with the developers and even occasionally fanboy'd at David Brevik on my live stream

I wish all the developers well, and hope they land safely at another endeavor. Goodbye Marvel Heroes.