Regarding Star Wars Battlefront 2 and Microtransactions 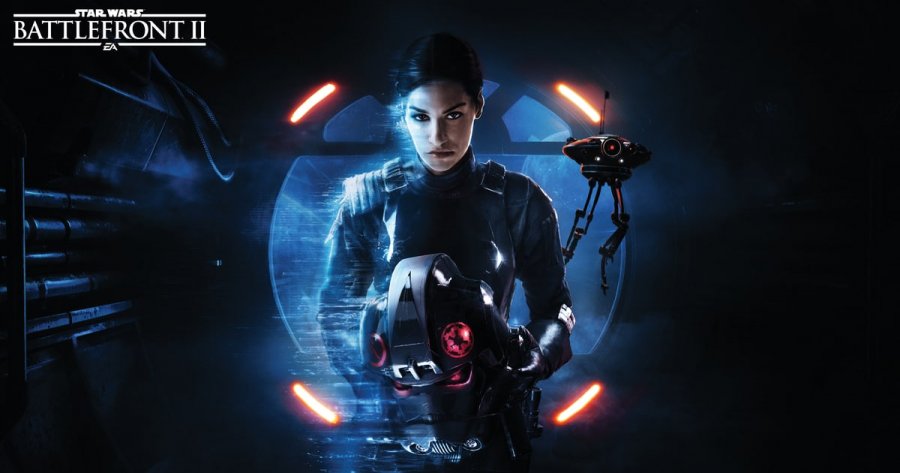 The problem with Star Wars Battlefront 2 is simple. It's a full priced AAA game with free to play mechanics. Now that I've stated that, let's get to the ridiculousness (probably a word) that is going on.

Misinformation
One problem I have with hive-mind mentality is the rampant spread of misinformation and half-truths. Gamers get emotional with their causes, and tend to accept any kind of information without proof if it supports their opinion. For example, several reddit threads have stated that EA/Dice has implemented credit gain walls in the game. If you earn too many credits, the game stops you and says "wait 3 hours". Is this accurate? No. Most readers believe this is throughout the entire game and if you want to earn things by playing, EA/Dice is saying "No, you must break out your credit card". The truth that many are missing is credits per 3 hours is only valid in Arcade mode. Arcade is a mode where you play against BOTS. You're geting upset because you can't farm credits against bots. Let that sink in. With that said, the bots are awarding way too many credits (a bug) and rather than reduce credits, EA/Dice reduced the recurrency of the reward.

Internet math
Several reddit "estimates" arose claiming to predict how long it would take you to unlock items. One that got a lot of media attention was "40 hours to unlock Darth Vader". This one got so much attention, that EA/Dice reduced the price of Darth Vader by 75%. I'm not going to even get into the misinformation that stemmed from that change, but I will say this: Since when did these internet mathmeticians become the defacto source of the game's progression? I've already seen vast differences from what was estimated and what actually is. EA/Dice even went on record to state the same thing in today's reddit AMA:

We've seen the speculation about how long it takes players to earn things - but our averages based on the Play First trial are much faster than what's out there. But as more players come in, that could change. We're committed to making progression a fun experience for all of our players. Nothing should feel unattainable and if it does, we'll do what it takes to make sure it's both fun and achievable.

Seriously, the game has issues people, but as soon as you get caught up in the hive-mind mentality and eat everything you're fed, you become part of the problem. The blind, illogical hatred for EA based on ... potatoes... really needs to stop.

Ask yourself why you hate EA so much and then fact check it.